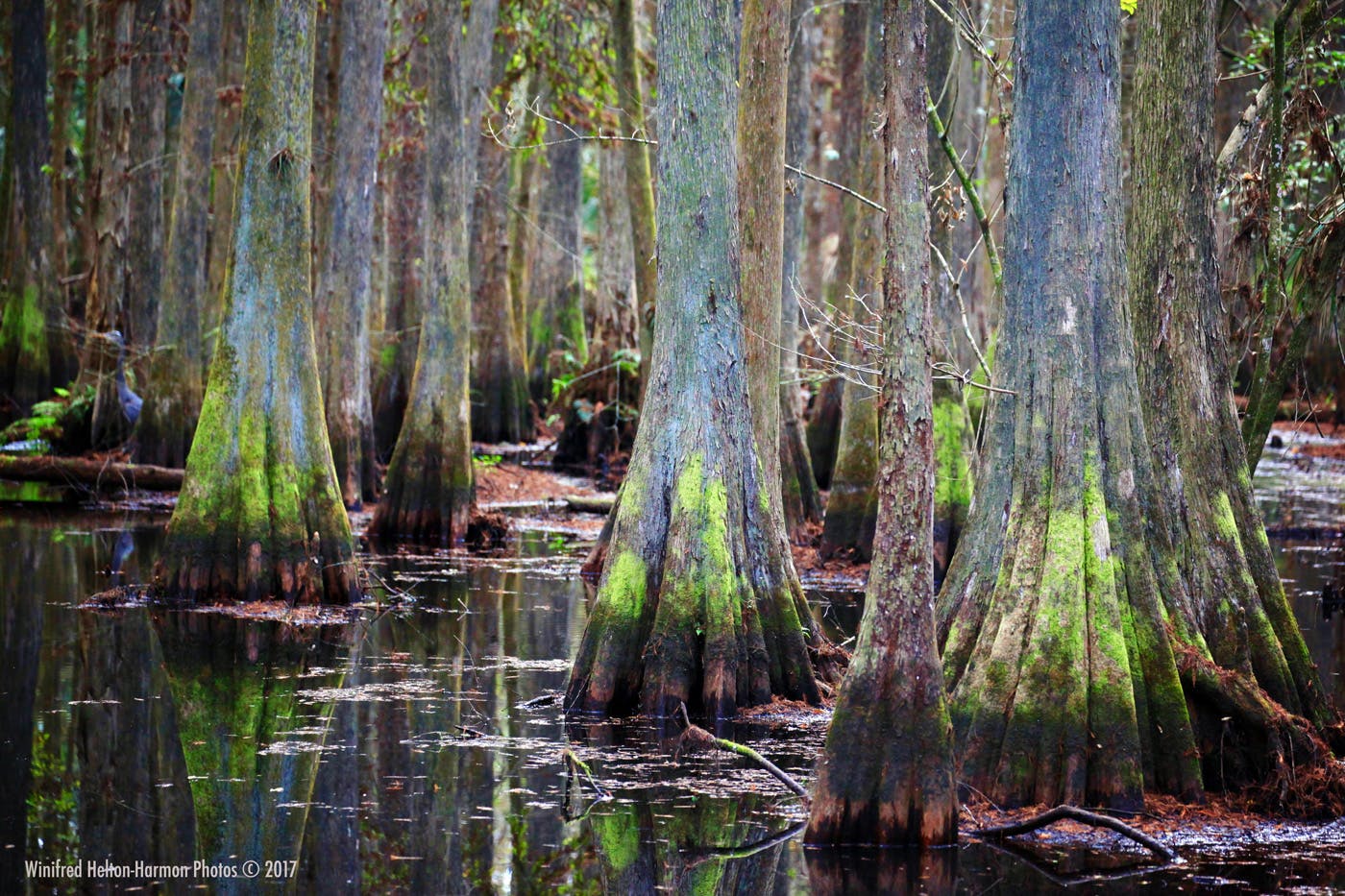 The One Earth Initiative is focused on creating a vision for the world that is possible by 2050, one in which humanity and nature coexist and thrive together. This vision is based on three pillars of action – 100% renewable energy, protection and restoration of 50% of the world’s lands and oceans, and a transition to regenerative, carbon-negative agriculture. After a two-year collaboration with 17 leading scientists, the One Earth climate model  was published by the prestigious scientific publisher Springer Nature in the book Achieving the Paris Climate Agreement Goals (January, 2019). The state-of-the-art climate model offers a roadmap for meeting -- and surpassing -- the targets set by the Paris Climate Agreement, showing that we can solve the global climate crisis with currently available energy technologies and natural climate solutions.

A second scientific effort – the Global Deal for Nature (GDN) – with 14 co-authors published in Science Advances (April, 2019) outlines why we need to protect and restore half of the world’s lands and seas. The GDN is based on scientific guidelines that interlink two different United Nations conventions – the Framework Convention on Climate Change (aka the Paris Agreement) and the Convention on Biological Diversity – making them mutually reinforcing. The science is now clear that we will lose the fight to save biodiversity on our planet if we allow global temperatures to rise above 1.5˚C. At the same time, we know that it is impossible to stay below the dangerous threshold of 1.5˚C unless we protect all the world’s remaining natural lands – approximately 50% of available land – achieving a moratorium on land conversions by 2030. The Global Deal for Nature paper surveys available natural land by ecoregion and compiles prioritization recommendations by leading NGOs, arriving at a milestone of fully protecting 30% of land and seas by 2030 with an additional 20% in ‘climate stabilization areas, with a special focus on securing the rights of indigenous people to manage their own lands.

Watch Justin Winters, Executive Director of One Earth, explain the core concepts of the One Earth initiative at the 2018 Bioneers Conference:

A third scientific effort, currently under development, shows how we can meet the nutritional needs of an anticipated 10 billion people by mid-century through a 3-pronged approach – helping farmers transition to regenerative agricultural practices; shifting diets to reduce meat consumption; and eliminating as much as waste as possible from the global food system. A body of scientific literature is now emerging that shows there are numerous strategies we can take to increase food productivity and nutrition on the current footprint of 5.5 billion hectares, with the addition of 800M hectares of degraded land that could be put back into agricultural use.

Shifting the location of key crops and supplementing irrigation on rainfed croplands, for example, could produce additional food for 3.2 billion people. We also believe that a large conservation and restoration target (as described above) is key to feeding the world. As the planet warms, some regions will experience increasing heat and drought, while others will experience increased flooding and storms. In all cases, agricultural lands will be put at risk. Healthy ecosystems are vitally important not only for the delivery of adequate water supplies for agriculture, but also as a buffer from climate impacts.

Meet the core advisors of the One Earth initiative.