Learn more about each of the ​East African Coastal Forests ecoregions and explore the climate solution projects located in this bioregion below. 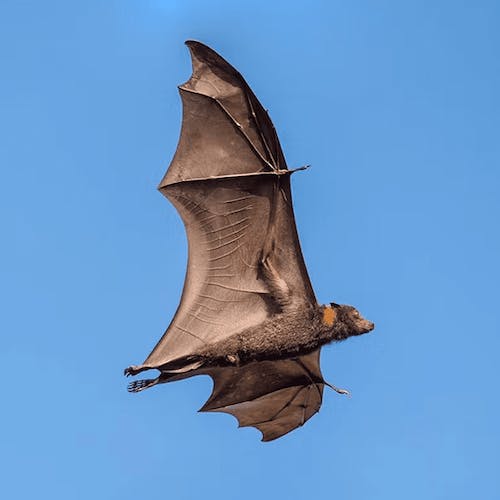