One Earth is dedicated to mobilizing philanthropic capital to protect the ecosystems and peoples of Northern America. Visit the Project Marketplace to explore projects in this realm that need your support. Learn more about each of the Greater California ecoregions below. 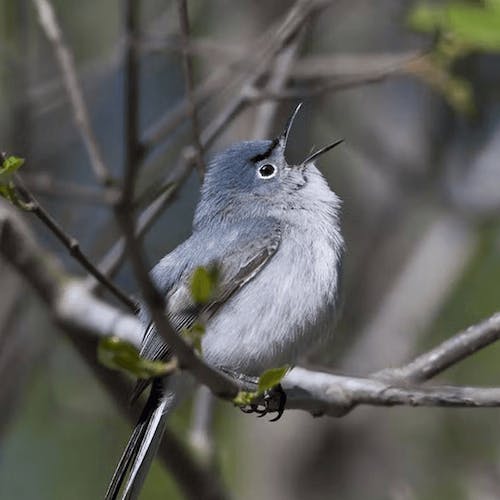