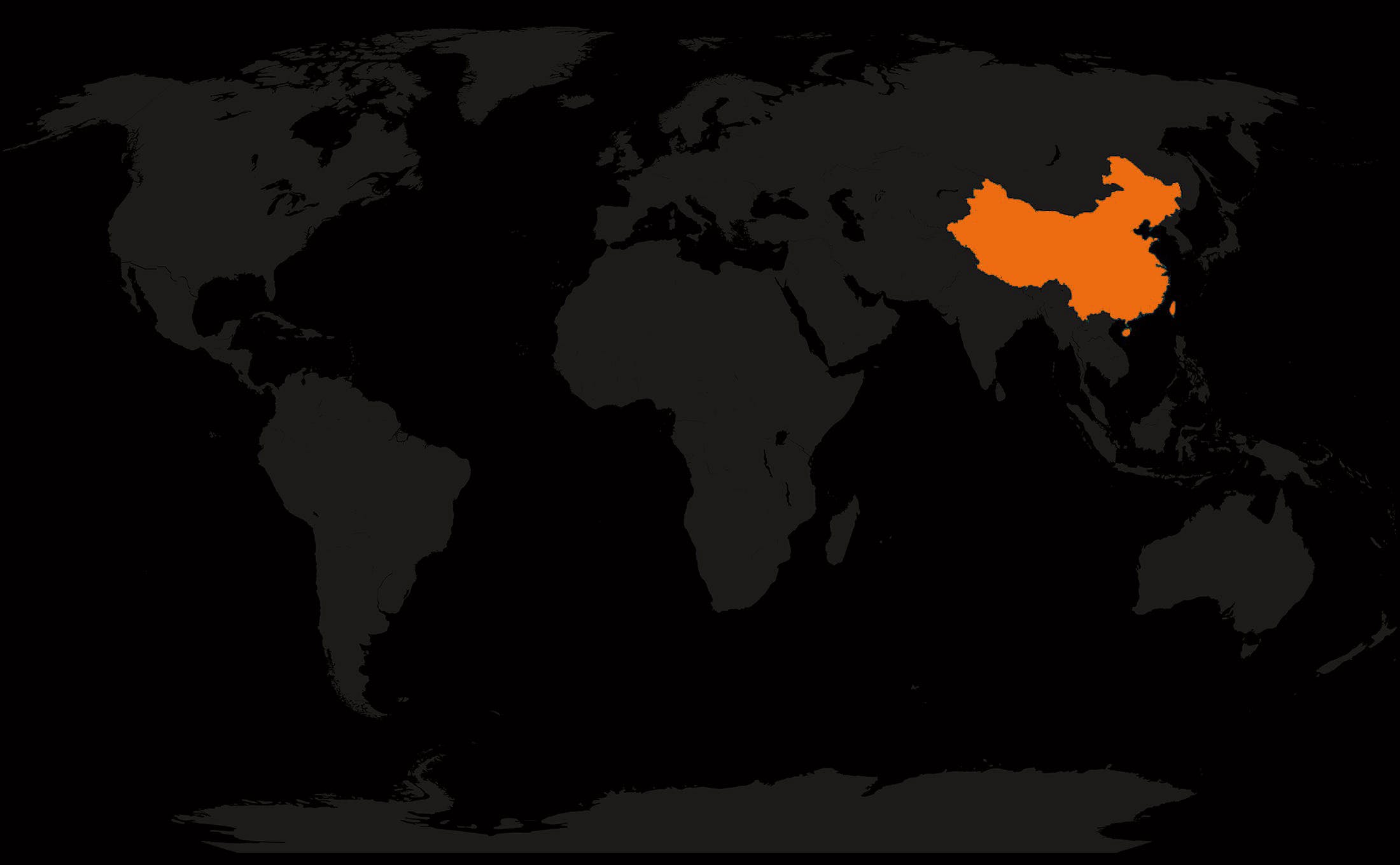 In order to create a global decarbonization model to achieve the 1.5°C goal, a sophisticated computer simulation of the world’s electrical grids was created with 10 regional and 72 sub-regional energy grids modeled in hourly increments to the year 2050, along with a comprehensive assessment of regionally available renewable resources like wind and solar, minerals required for manufacturing of components, energy efficiency measures, and configurations for meeting projected energy demand and electricity storage for all sectors through 2050. Below are the results for the China energy transition:

China can reach the goal of 1.5°C even though economic prosperity has been driven largely by coal power, which provides over two-thirds of primary energy supply today. There is high renewables potential, especially solar thermal power in the west, onshore wind in the north, and offshore wind in the east and southeast. China has pledged to reduce CO2 emissions before 2030 and already has ambitious renewables targets. The expansion of hydropower generation is currently also seen as a major strategy. Electrification of heating, manufacturing, and transport in high-renewable areas is being encouraged, including the use of renewable electricity for heating to reduce the curtailment of wind, solar PV, and hydropower. China’s solar PV and wind power markets are the largest in the world and represent about half the global annual market for solar PV and a third of the market for onshore wind. Under the 1.5C scenario, the current solar PV market doubles. Mouse over the charts below at 5-year increments to see data points for each transition. 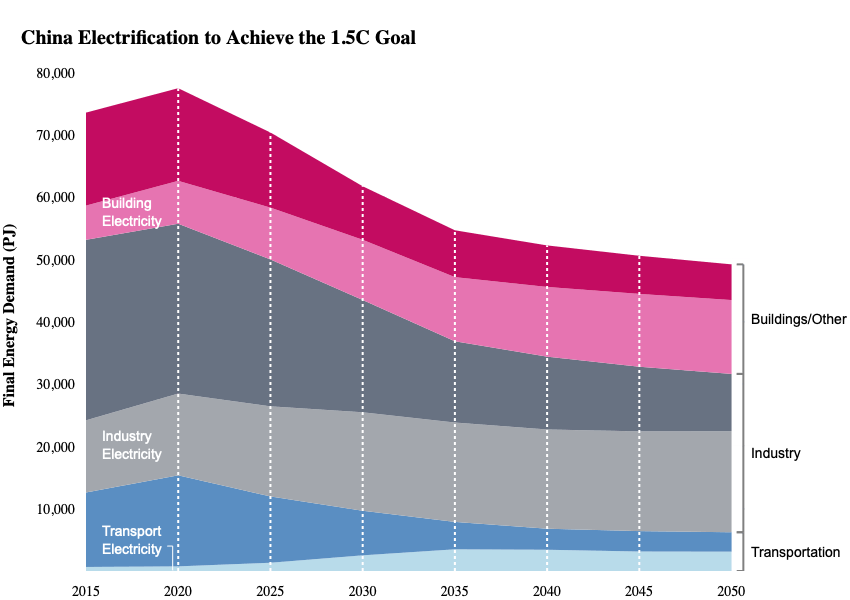 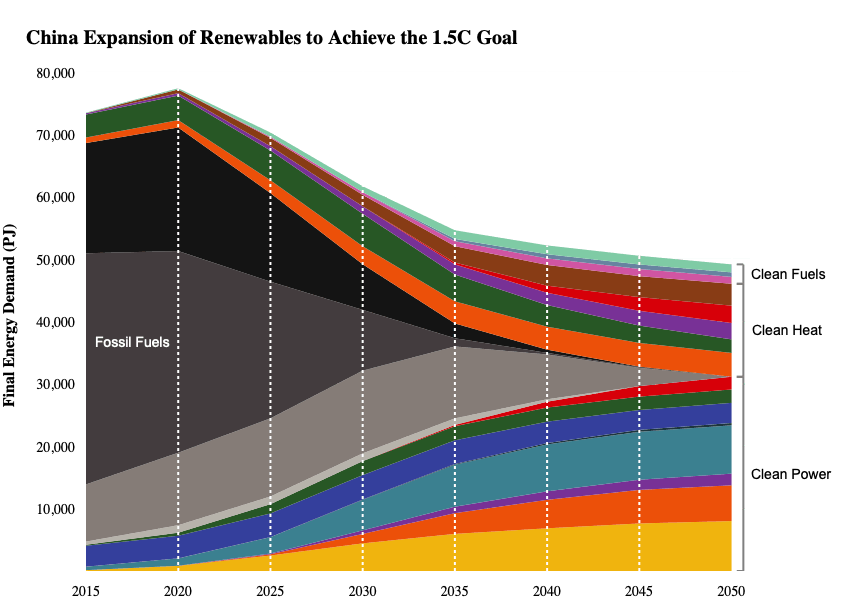