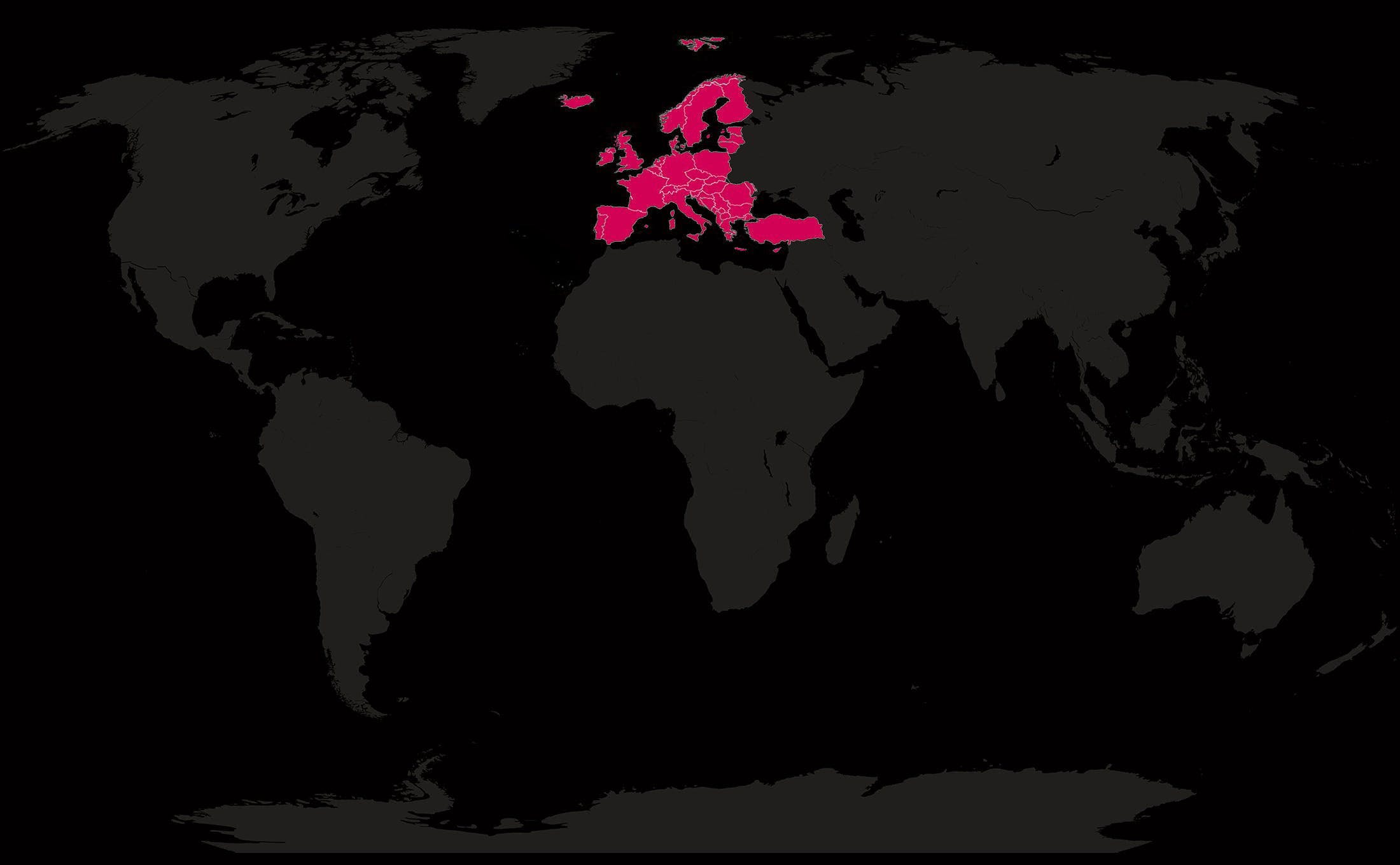 In order to create a global decarbonization model to achieve the 1.5°C goal, a sophisticated computer simulation of the world’s electrical grids was created with 10 regional and 72 sub-regional energy grids modeled in hourly increments to the year 2050, along with a comprehensive assessment of regionally available renewable resources like wind and solar, minerals required for manufacturing of components, energy efficiency measures, and configurations for meeting projected energy demand and electricity storage for all sectors through 2050. Below are the results for the Europe energy transition:

In order for Europe to achieve the goal of 1.5°C, all member states that currently have renewable electricity and energy efficiency targets and policies need to implement them. Southern Europe has high solar potential and low heat demand for buildings. Northern and Western Europe have high wind potential, especially offshore. Northern and Central Europe have high potential for hydropower and a high energy demand for space heating. The European Network of Transmission System Operators (ENTSO-E) can be used as a well-established basis for the further development of an interconnected European grid. Large-scale importation of solar thermal electricity from MENA countries via high-voltage lines is a promising long-term option. Cars with internal combustion engines using oil-based fuels will need to be phased out by 2040. All European lignite power plants will need to cease operations by 2035, and the last hard coal power plant will go offline in the same timeframe. Mouse over the charts below at 5-year increments to see data points for each transition. 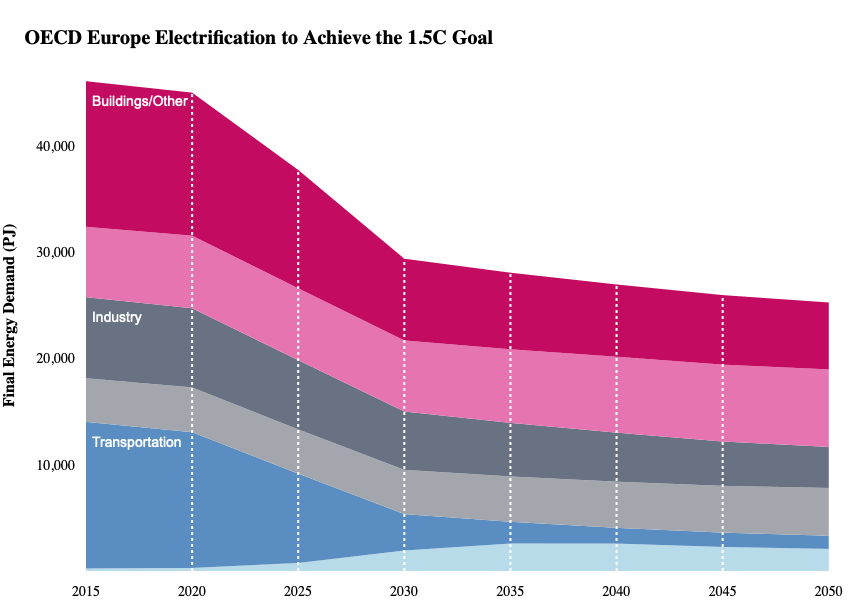 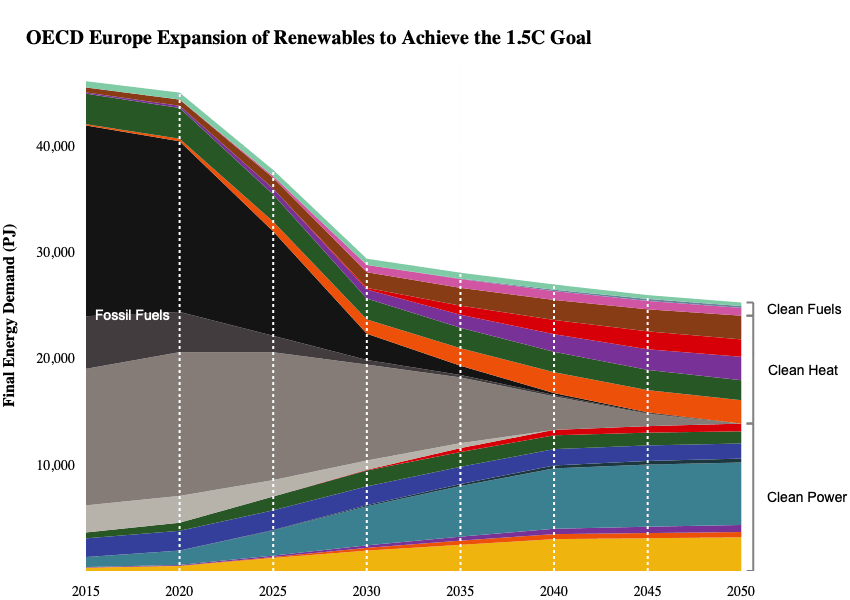