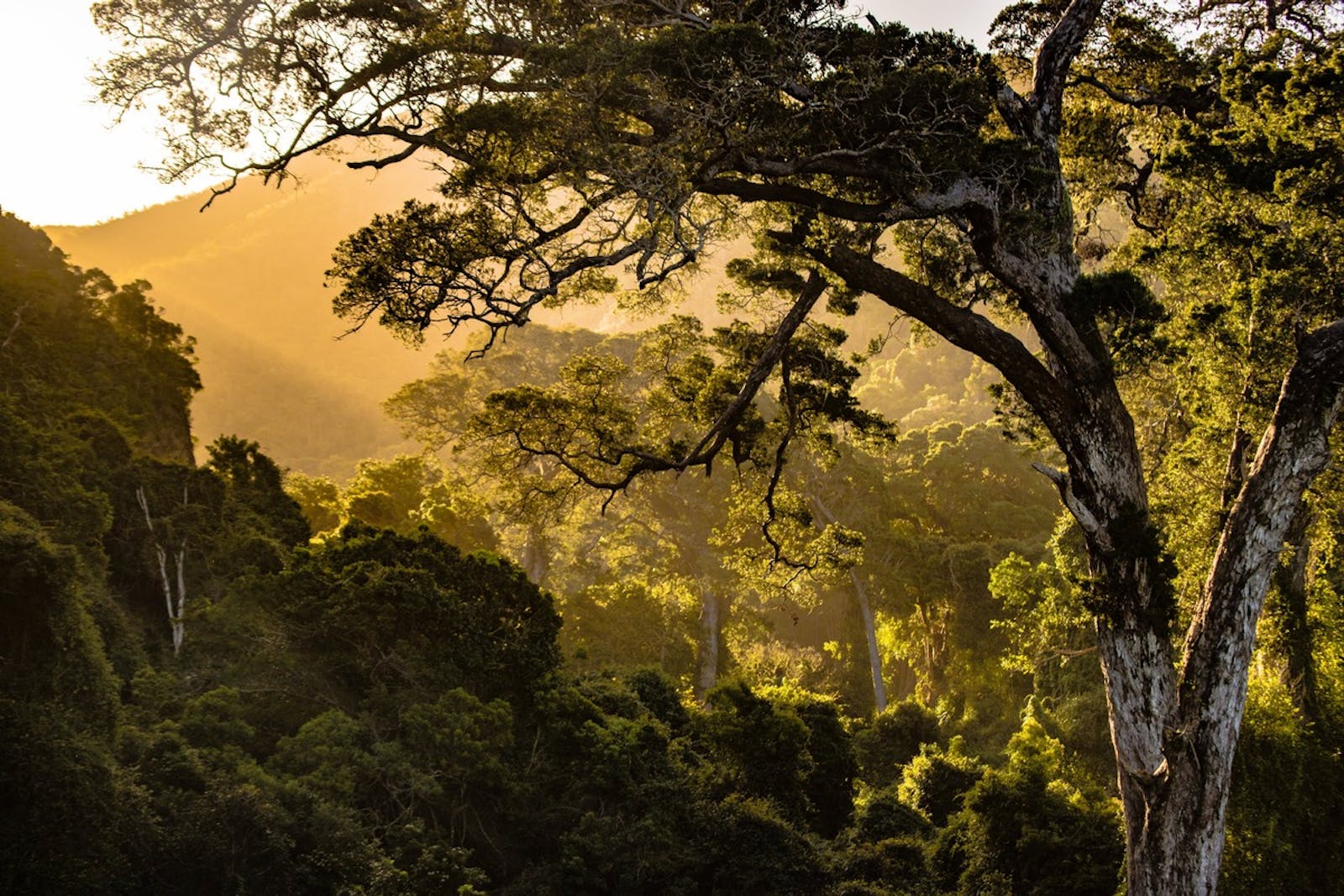 One Earth was the principle funder of a scientific collaboration with 14 scientists and experts to address both climate change and the extinction crisis. Entitled “A Global Deal for Nature (GDN): Guiding Principles, Milestones, and Targets,” the paper proposes a bold vision for what we need to do to ensure the functioning of the biosphere, especially as the world is stressed from increased global temperatures. The GDN is based on scientific guidelines that could interlink two different United Nations conventions – the Framework Convention on Climate Change (aka the Paris Agreement) and the Convention on Biological Diversity – making them mutually reinforcing. Three themes are highlighted that taken together can mitigate climate change, protect biodiversity, and reduce threats to ecosystem intactness and species survival.Carbon-rich ecosystems, by definition, sequester (both store and pump) the most carbon from the atmosphere. This carbon sequestration service is key to climate stabilization and to climate change mitigation. It is no coincidence that some of the most carbon-rich ecosystems on land -- natural forests -- also harbor high levels of biodiversity. Evolution has generated carbon-rich forests by packing in long-lived trees that also feed stable soil carbon storage pools. This effect is made possible by high levels of co-existence among diverse species and growth forms, and this co-existence has been made possible by the biotic interactions that generate competition and defense.

Protecting 50% of the Earth's surface for biodiversity is the key to achieving the 1.5˚C target outlined in the Paris Climate Agreement. Exceeding a 1.5⁰C average rise in global temperature, the biology of the planet becomes gravely threatened as ecosystems literally begin to unravel. The two crises are inextricably linked and cannot be solved independently. Read more about the GDN here.