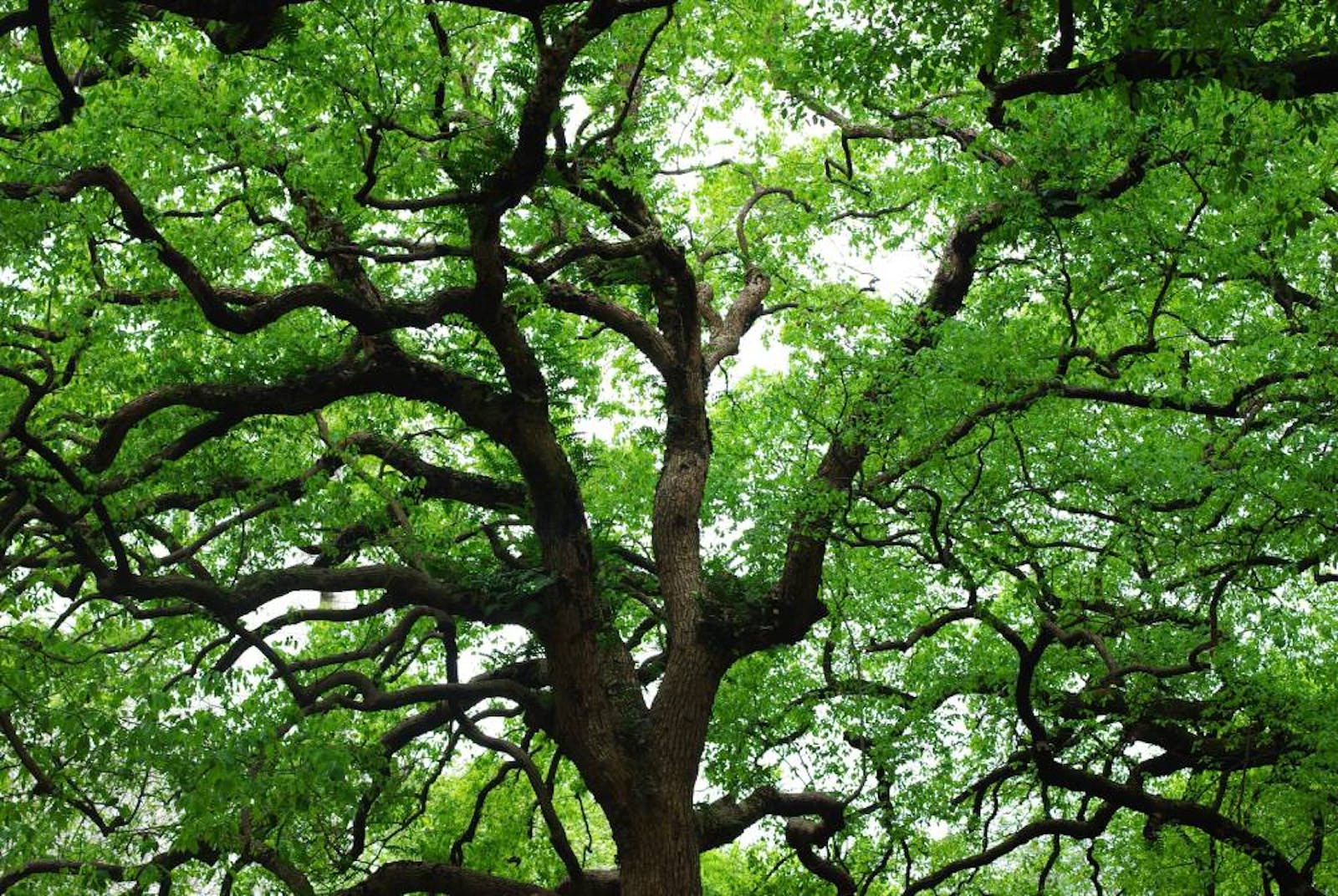 Green World Campaign has worked in nine countries on three continents, practicing biodiverse landscape and soil restoration, reforestation, and agroforestry, helping communities that struggle to survive on degraded land to once again thrive. GWC has planted over 8 million trees around the world. Projects also strengthen traditional culture while helping communities achieve achieve economic security and nutritional sufficiency.  For its first five years, Green World Campaign initiated, funded, and managed with local partners restoration projects from the San Juan Atzingo Forest of Mexico to the Menegasha-Suba Forest of Ethiopia to Kenya’s Rumuruti Forest in the Rift Valley, along with pilot projects in India, the Philippines, Uganda, et. al.  In 2011, the charity established a chapter in Mombasa, Kenya that has in the past 8 years become its principal effort.

In Kenya, GWC's  African headquarters, GWC has gone from planting 30,000 trees/year to 170,000 trees in 2013 to today more than 700,000 biodiverse, multipurpose trees per year with a survival rate of 85%, now totaling 3.5 million trees in Kenya through our award-winning holistic programs.  We’ve started 94 Green World Schools programs, half of them Christian, half of them Muslim,  that teach global citizenship, conflict resolution, and ecology, and where children learn to plant seedbed nurseries and care for a variety of tree species (up to 2000 trees per school, many for fruit and nutrition)—and has taught permaculture and soil and water management to hundreds of thousands of farmers. It has helped many families fight food insecurity with tree-crops and indigenous permaculture vegetable gardens. It has introduced appropriate technologies like super-efficient, low-emission “clean” cookstoves  and  “green” charcoal from farm waste from agricultural waste, thus reducing tree-cutting for fuel oil.  GWC has fostered global youth-to-youth connection through sister school programs from Hawaii to Malaysia. In 2014-18  GWC deployed a Lush Cosmetics grant to establish a system of rooftop rainwater catchment and drip irrigation. A Disney Worldwide Conservation Fund grant helped being the restoration of the Pungu Watershed. GWC’s work in the Rumuruti Forest inaugurated a permaculture artemesia-growing project for anti-malarial medicine. Green World Campaign introduced widespread growing of “superfood” moringa trees, where villagers cook the high-protein leaves and press the seeds for oil.  Green World Campaign also paid for a mechanical press for a coconut oil and posho mills to make maize/moringa flour mixes.  GWC initiates and supports community-run enterprises that create self-sufficiency, and Green World Ventures has received a grant from Leonardo DiCaprio Foundation to develop scaleable regenerative business models based on African moringa products that can help restore landscapes and communities back to thriving.  GWC has initiated conservation of sacred forests (kayas) that preserve key biodiversity hotspots and foster partnerships between elders and youth to preserve local culture;  a youth-led Trees for Peace movement that recruited the Wildlife Clubs and Kenyan Scouts and spread across the region;  and even a Compassion Games "co-opetition.” GWC is currently in advanced discussions with the national government about an unprecedented country-level policy initiative—“Regenerative Kenya”—that if mandated could be a catalyst for change on the African continent.