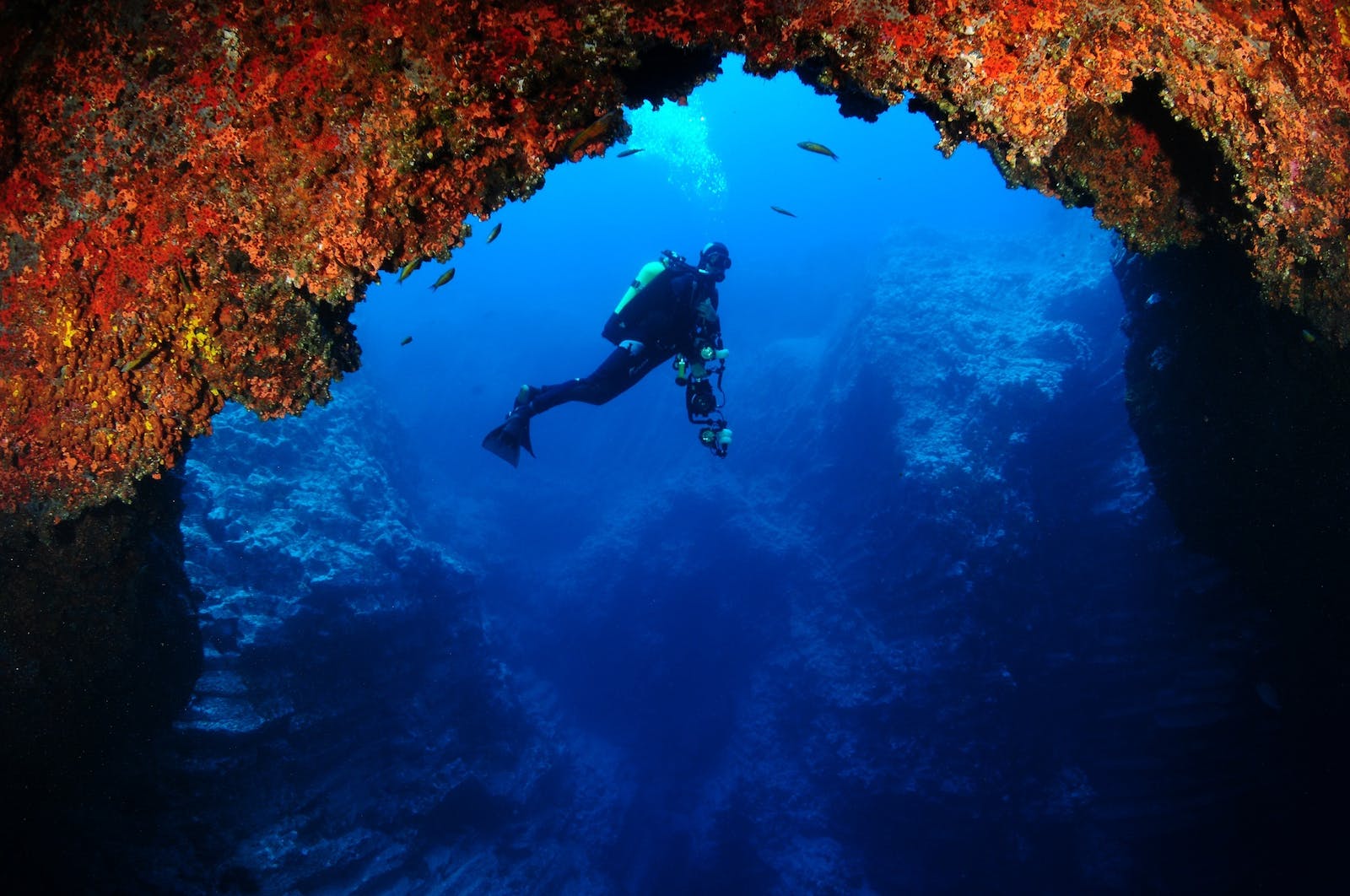 Oceana was founded in 2001. It is the world’s largest ocean advocacy organization focused solely on restoring the resilience, diversity, and abundance of marine ecosystems to ensure that our oceans are a s significant source of wild-caught fish that can help feed the world. They achieve measurable change by conducting targeted, science-based campaigns with fixed deadlines and articulated goals.

Oceana is working with state and federal legislators to ensure that the best scientific data is used to set catch limits for species such as small forage fish on which the marine food web depends. They are also advocating for U.S. fishing vessels to continuously broadcast their name, dimensions, course, speed and position, as well as destination and estimated time of arrivals. This data, as well as reliable labeling of seafood, is essential to maintain sustainable, healthy fisheries. Oceana uses scientific reports, legal action, strategic communication, and grassroots organizing to push for better fishery management.

Oceana will continue to use their grassroots network and connections with legislators and businesses to maintain opposition to expanded offshore oil drilling, ensuring that the current administration’s plans remain on hold or are terminated. Their campaign to reduce the amount of single-use plastic that ends up in the ocean includes advocating for plastic-free workplaces and institutions as well as legislation such as the California Circular Economy and Pollution Reduction Act. This would require manufacturers and retailers to reduce the plastic waste generated by single-use packaging and disposable foodware by 75 percent by 2030. Oceana will also focus on persuading companies to offer plastic-free packaging and other products to consumers at the same cost as plastic materials