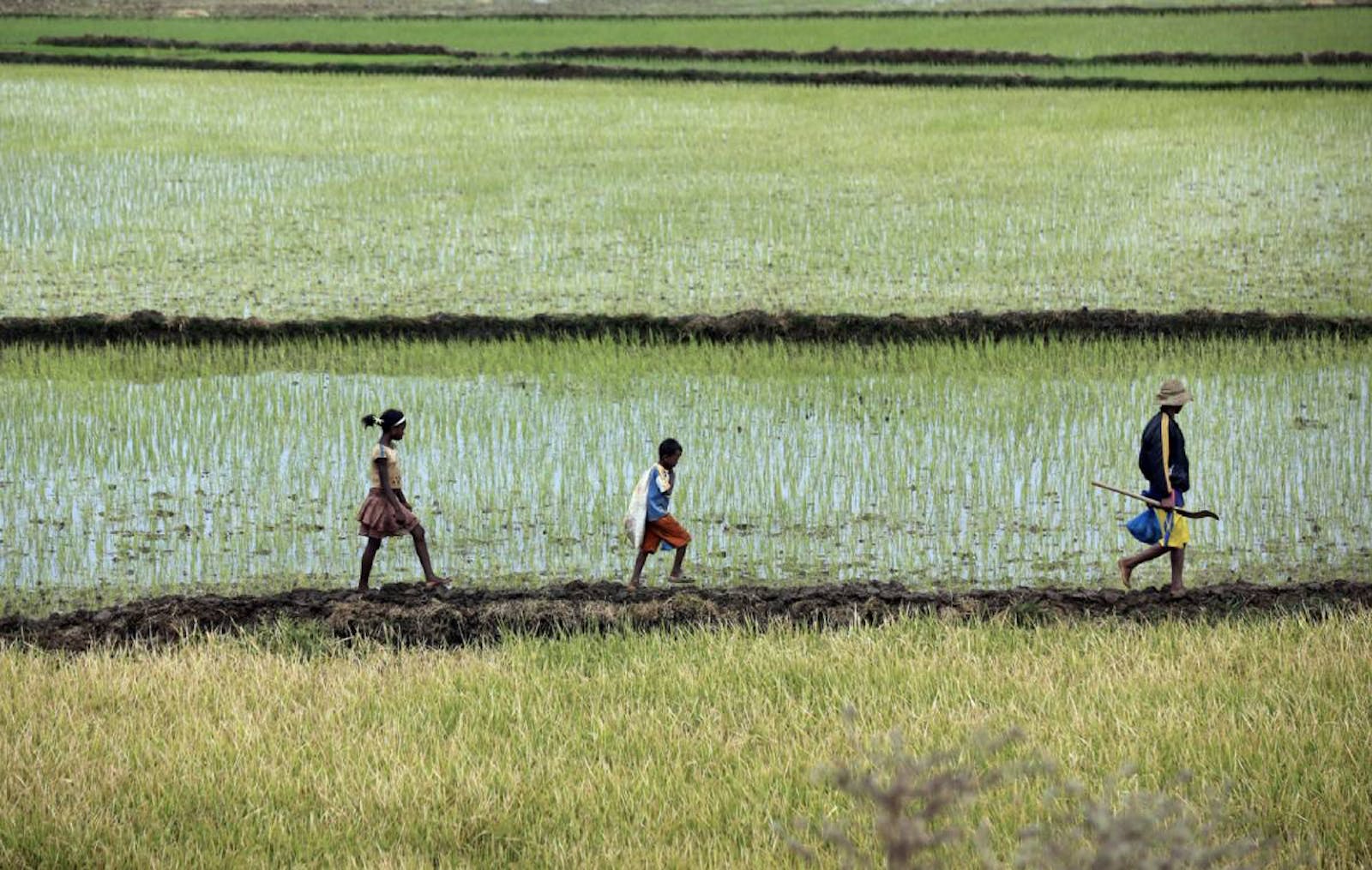 ActionAid was a vital part of the working group within CLARA that drafted “Missing Pathways: the role of the land sector in ambitious climate action” released in October of 2018. This report sought to highlight the many opportunities for action in the land sector that are in keeping with truly ambitious climate action, and that support rather than undermine basic human rights.

With support from One Earth, ActionAid pursued its advocacy objectives around climate action in the land sector, with a particular focus on raising the human rights and food security concerns around BECCS. They were able to deepen their work around the Climate, Land, Ambition and Rights Alliance (CLARA) paper, as well as engage with the IPCC Special Report on Climate and Land.