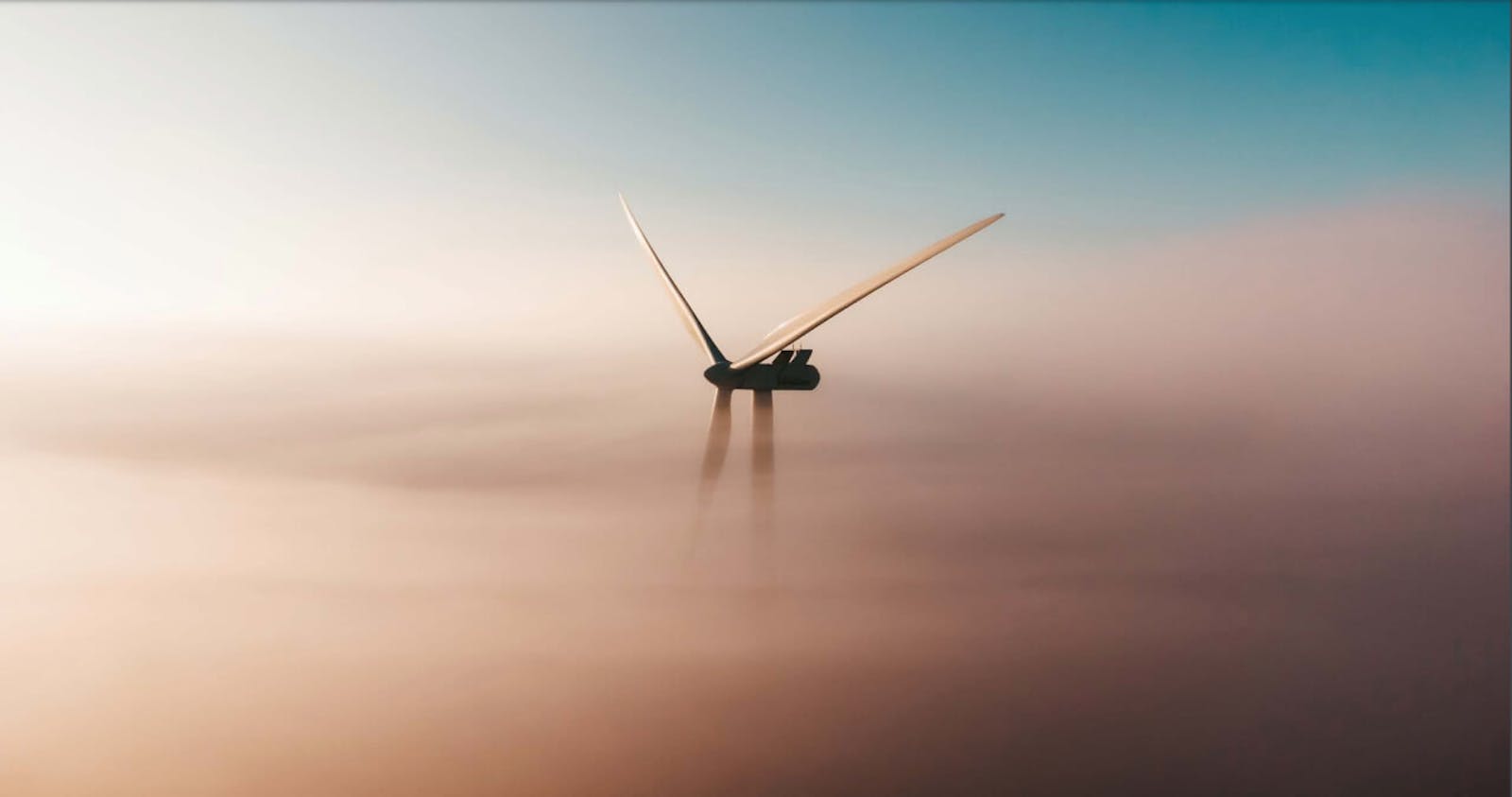 The Carbon Bankroll: The Climate Impact and Untapped Power of Corporate Cash provides a groundbreaking analysis of the hidden climate impact of corporate finances, making it possible to understand the scale of emissions generated by a company’s cash, investments, and financial practices. The report was jointly published by the Climate Safe Lending Network (CSLN), The Outdoor Policy Outfit (TOPO), and BankFWD.

Using publicly available data from 10 major corporations, the report illuminates how the financial system – particularly the banking sector, which uses cash deposits to finance fossil fuel infrastructure – undermines the sustainability efforts of climate-conscious companies. The study found that for every $1 billion in cash a bank deploys, it is equivalent to the annual emissions of 27,398 passenger vehicles. Therefore, for several major companies, including Google, Meta, and PayPal, the emissions associated with their cash holdings and investments exceed all their other emissions combined.

The Carbon Bankroll offers companies a methodology to estimate how much their financial practices work against their goal to rein in emissions from direct and indirect operations across their value chains. The analysis also suggests how companies can leverage their financial holdings to accelerate the decarbonization of the financial sector, which is critical to achieving the global climate goal of limiting warming to 1.5°C.

The recent growth of environmentally and socially responsible investments reflects increasing recognition by companies that how they bank and invest their money has an impact on people and the planet. The report’s research and replicable methodology, which was produced in partnership with financial auditors at South Pole, fills critical data gaps that underscore the magnitude of the emissions generated by corporate cash and investments. By discovering the enormous scale of these emissions, the report emphasizes the need for companies to prioritize the decarbonization of their cash and investments. Key findings include:

“The bad news is that many companies considered to be leaders in climate mitigation are not anywhere close to net zero, due to Scope 3 emissions associated with their cash holdings. The good news is that now, with this new methodology, companies can easily benchmark these hidden emissions and drive rapid change in the banking industry." — Karl Burkart, cofounder and Deputy Director, One Earth

The report suggests that just as companies have worked to decarbonize their operational and energy supply chains, they can work to decarbonize their financial supply chain by pushing their banks to decrease financing for fossil fuels, or by moving their money. Doing so, the report explains, would help companies achieve their corporate climate goals and improve the financial sector’s climate performance at a time when large banks have continued to finance fossil fuel expansion at levels that are incompatible with their own climate commitments.