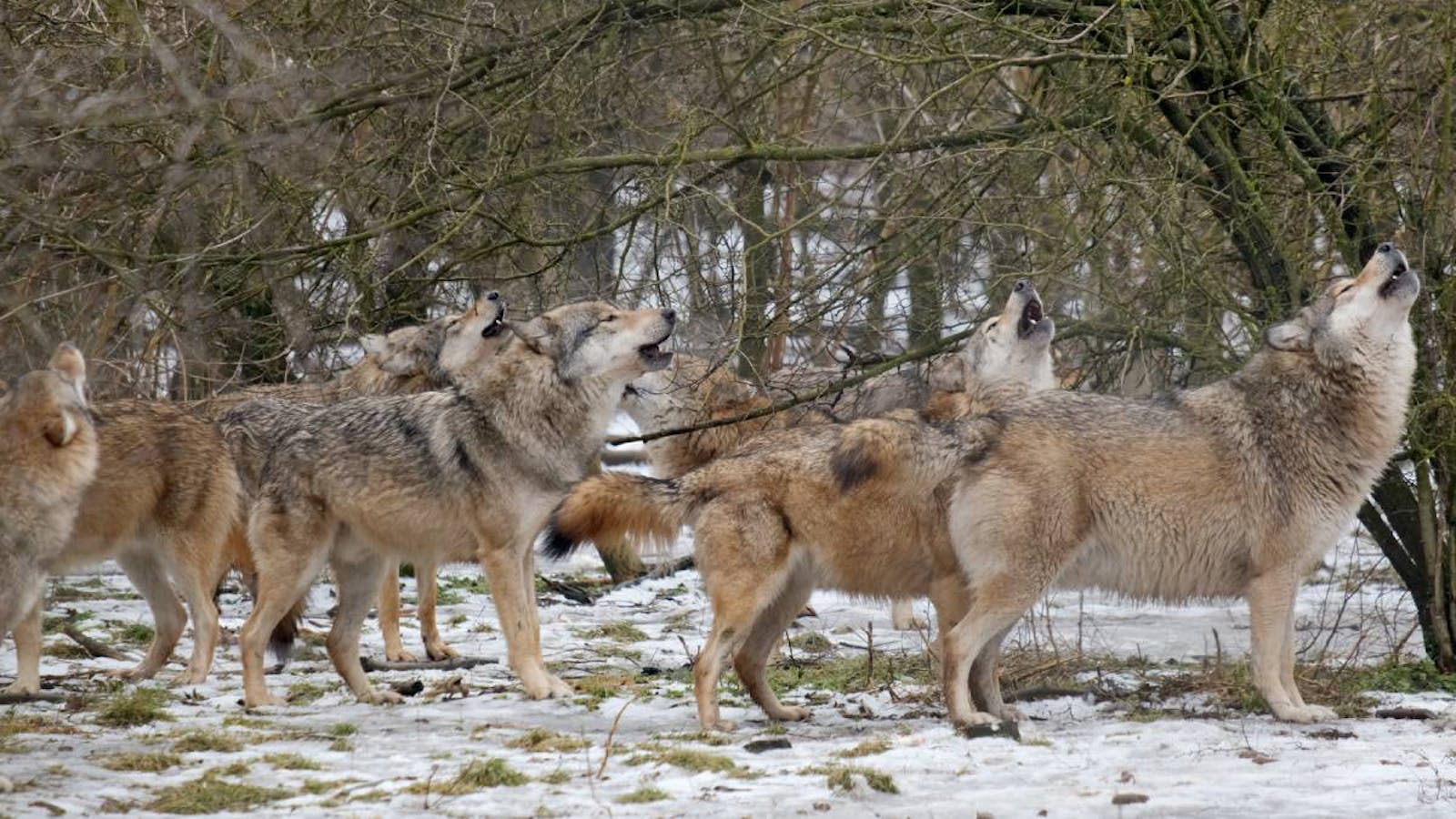 Goal: To establish the technical potential of increased natural carbon sequestration through the reintroduction of keystone species in marine and land ecosystems.

Introduction
In November 2021, the Global Rewilding Alliance together with 60 leading scientists, economists, and conservation leaders, published a joint statement during COP26 entitled, “Animate the Carbon Cycle: supercharging ecosystem carbon sinks to meet the 1.5°C target” [1]. The paper sets forth the first-ever global nature restoration target to remove 550 GtCO2 from the atmosphere by 2100, with efforts focused on the critical Decade of Restoration (2021-2030) established by the United Nations.

Healthy populations of wild animal, plant, and fungal species are critical in regulating the global carbon cycle, and new research has demonstrated that net productivity of ecosystems (the amount of carbon sequestered from the atmosphere annually) can be increased through the reintroduction of keystone species into their native habitats, both on land and at sea [2]. Certain animal species can, in effect, “supercharge” natural carbon sinks through biological processes, including trophic cascades, seed dispersal, soil fertilization, fire abatement, and other mechanisms.

"Restoring, rewilding, and conserving the functional role of vertebrate and invertebrate species can be a game changer, magnifying carbon uptake by 1.5 to 12.5 times across the world’s terrestrial, freshwater, and marine ecosystems" — Professor Oswald Schmitz, Yale School for the Environment

Examples of rewilding as a climate solution include:

Project Description
To avoid climate tipping points, we must deploy nature restoration at scale. Even with a rapid decarbonization of energy and industry, it is estimated that approximately 500 GtC of carbon removal over the century will be required to achieve a good (67%) chance of limiting global average temperature to 1.5°C [9]. The above case examples of rewilding indicate that we could meet this goal between now and 2100.

While there is an expanding body of research on the role of species rewilding in enhancing carbon cycling in both marine and terrestrial ecosystems, to date this literature has not been synthesized into a comprehensive model that can inform governments and conservation practitioners in developing and implementing rewilding as a climate solution.

The proposed project, led by Global Rewilding Alliance, brings together a consortium of scientific partners, including Yale School of the Environment, Re:wild, GRID-Arendal, the IUCN Wilderness Specialist Group, and WILD Foundation, with input from a diverse group of expert scientists, economists, policymakers, and practitioners.

This collaboration will document the scientific, economic, and practical potential of rewilding as a climate solution through trophic cascades and other ecological mechanisms with a special focus on vertebrate species. This will take the form of several papers and a proposed textbook entitled, Animating the Carbon Cycle: the Technical Potential of Protection, Restoration and Rewilding as a Climate Mitigation Strategy, which will include carbon removal potential by species and field methodology, as well as financial, legal and policy solutions for implementation.

The statistical model developed for the project (ACC) will demonstrate where specific types of rewilding could have the largest climate impact to sequester carbon. It will provide practical guidance on methods of rewilding in different regions, ecosystems, and circumstances around the world and will include suggested targets to be achieved by 2030, 2050, and 2100 in support of the international negotiations on the post-2020 Global Biodiversity Framework, UNFCCC, UNCLOS, fisheries conventions, and other multilateral fora.

Comprehensive data and real-life examples will be compiled in the book, which will be co-authored by more than 30 leading scientists, economists, policymakers, legal experts, and conservation practitioners. The book will generate a new narrative that unites biodiversity and climate and will include ACC-themed carbon models, policy and legal recommendations, guidelines for government implementation through National Determined Contributions (UNFCCC) and National Biodiversity Strategies and Action Plans (CBD), economic valuation, innovative financing, and on-the-ground, practical applications.

If we’re going to solve the climate crisis and meet the 1.5 Celsius target, the Global Rewilding Alliance believes it necessary to urgently supercharge ecosystem carbon sinks through ‘animating the carbon cycle,’ a practice that needs to be recognized by UNFCC and all other relevant global processes. — Vance Martin, WILD Foundation

Timeline
The project will run for approximately two years. Literature to be submitted for peer-review is already underway and the book concept is currently in development, with input provided by the 30+ co-authors, all whom have committed to participate pro-bono. The plan is to have the book published by Springer in early 2024 or earlier in an open-access format. The climate modeling will be done at the Yale University by Professor Oswald Schmitz and team. The elaboration of the different chapters will be timed to provide input to the negotiations of important policy and decision-making processes such as UNFCCC, CBD, UNCLOS (fish dimension), etc. Since the Global Rewilding Alliance is an official partner of the UN Decade on Ecosystem Restoration, results will also be regularly reported and published as part of their communications and outreach channels.

About the Global Rewilding Alliance/WILD Foundation
The Global Rewilding Alliance (GRA) was founded in 2020 by The WILD Foundation, a US-based NGO with an almost 50 years history. The GRA works on conserving and rewilding in more than 70 countries covering an area of 100 million hectares of land and sea, anchored in the “Global Charter for Rewilding the Earth: Advancing nature-based solutions to the extinction and climate crises” with 12 guiding principles that firmly place rewilding into a wider and more critical role in human society. The Charter was developed through planning at WILD11 – the 11th World Wilderness Congress. The GRA Secretariat is hosted by the WILD Foundation, based in Boulder, Colorado, USA. Currently, the GRA consists of more than 130 members distributed across all continents (Africa 14, Asia 24, Australia 7, Europe 30, Latin America 20, North America, and Globally 18), comprised of practitioners, communicators, and policymakers from conservation and social organizations and alliances, Indigenous Peoples groups, businesses, and research networks. Amongst the members are some of the most important global conservation players, such as Re:wild, Rewilding Europe, Tompkins Conservation (Argentina & Chile), Peace Parks Foundation (Southern Africa), African Parks, Wildlife Conservation Trust (India), Bush Heritage Australia, Great Eastern Ranges (Australia, and One Earth. Since November 2020, GRA is an official partner of the UN Decade on Ecosystem Restoration.