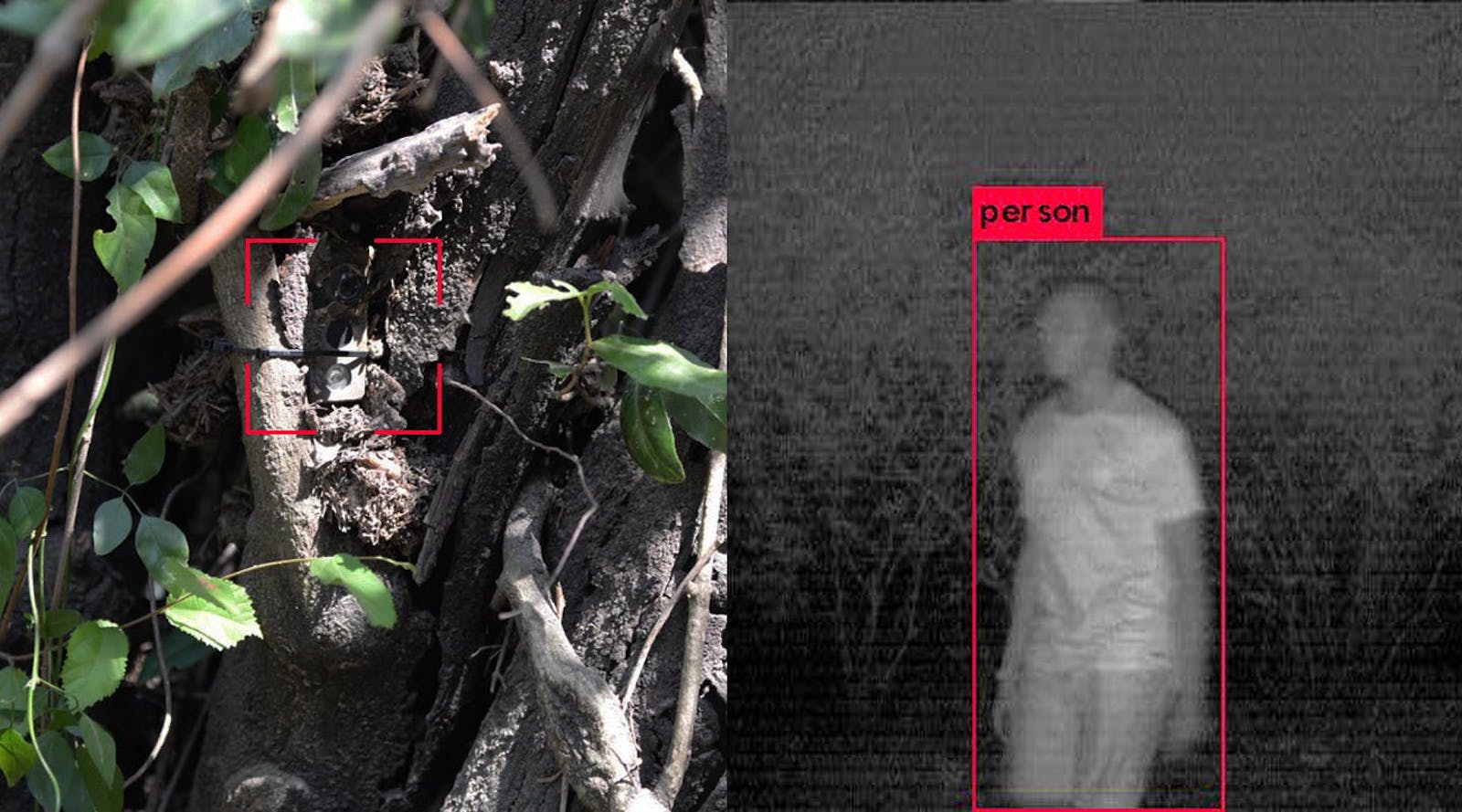 The world’s megafauna species, especially in Africa, are undergoing range collapse and the extinction of populations, and those charged with protecting them face steep odds to combat severe poaching pressures. From 2007 to 2014, between 25,000 and 35,000 elephants were killed each year for their ivory, or in more stark terms, one elephant was killed every 15 minutes. The pressure on the world’s rhino populations is even more intense, and tiger numbers, although rebounding in some parts of Asia, still face poacher snares and guns.

Managers face a number of challenges in defending parks; reserves established to protect endangered megafauna are often vast, ranger patrols are spread thin and it can be difficult to gather intelligence data, and communications are poor or non-existent. New technologies are available to address the poaching crisis, but most focus on approaches after the animals are already dead. This leaves little capacity to protect vanishing species and presents an important question for conservationists and engineers:

How can we create affordable and efficient force multipliers that work in tandem with rangers to protect wildlife in harsh field conditions?

Announcing the release of a new potentially game-changing technology, TrailGuard AI. Built in collaboration with RESOLVE and Intel, TrailGuard AI takes advantage of advances in artificial intelligence to stop poachers before they kill. Earlier versions of TrailGuard served as a cryptic, remote camera sensor, providing a 24/7 electronic eyeball along known poacher trails in Tanzania’s Serengeti ecosystem. The early cameras would sense movement, take a picture, and send the image, unfiltered, to an Operations Room at Park HQ where humans could observe the images and decide if a threat was real and send out the rapid response team.

Most of the images transmitted contained nothing at all or non-human objects. (In fact, up to 75% of images taken by camera traps in the wild often are blanks). This results in costly consumption of battery bower, requiring rangers to swap batteries every month or so. Where many cameras are deployed, this becomes a tedious task.

Enter TrailGuard AI, using Intel’s Movidius Myriad 2 Vision Processing Unit, a state-of-the-art, system-on-a-chip that allows filtering of non-human images ‘on the edge,’ that is on the tiny chip itself and only sends on to HQ images of poachers. This simple change extends battery life from one month to more than a year and a half.

Once the computer algorithm detects a person or vehicle, the image is relayed to the parks operations room by either GSM, or a low-frequency radio network, or a satellite modem where rapid response teams can be dispatched if the threat is real. The whole process on the edge takes seconds to complete.

Importantly, the images taken by TrailGuard can also be used to inform intelligence gathering and supplement informant networks with headshots of suspected poachers. Beyond the poaching of charismatic megafauna, the greatest threat to wildlife in the tropics is snaring. In the Serengeti, more than 100,000 wildebeest were caught in snares last year, and in other parts of the tropics, the offtake, all illegal, is staggering. TrailGuards placed along snaring trails, after snare removal, can catch those who are stripping the wildlife out of the forests.

TrailGuard AI will be deployed in about six iconic parks in Africa during the first six months of 2019. TrailGuard AI raises the bar for camera trap technology for use in anti-poaching, and variants of the TrailGuard AI hardware platform will run different Deep Neural Network models on the Movidius chip to advance the management of endangered species and those prone to conflict with people and for citizen scientists around the world.