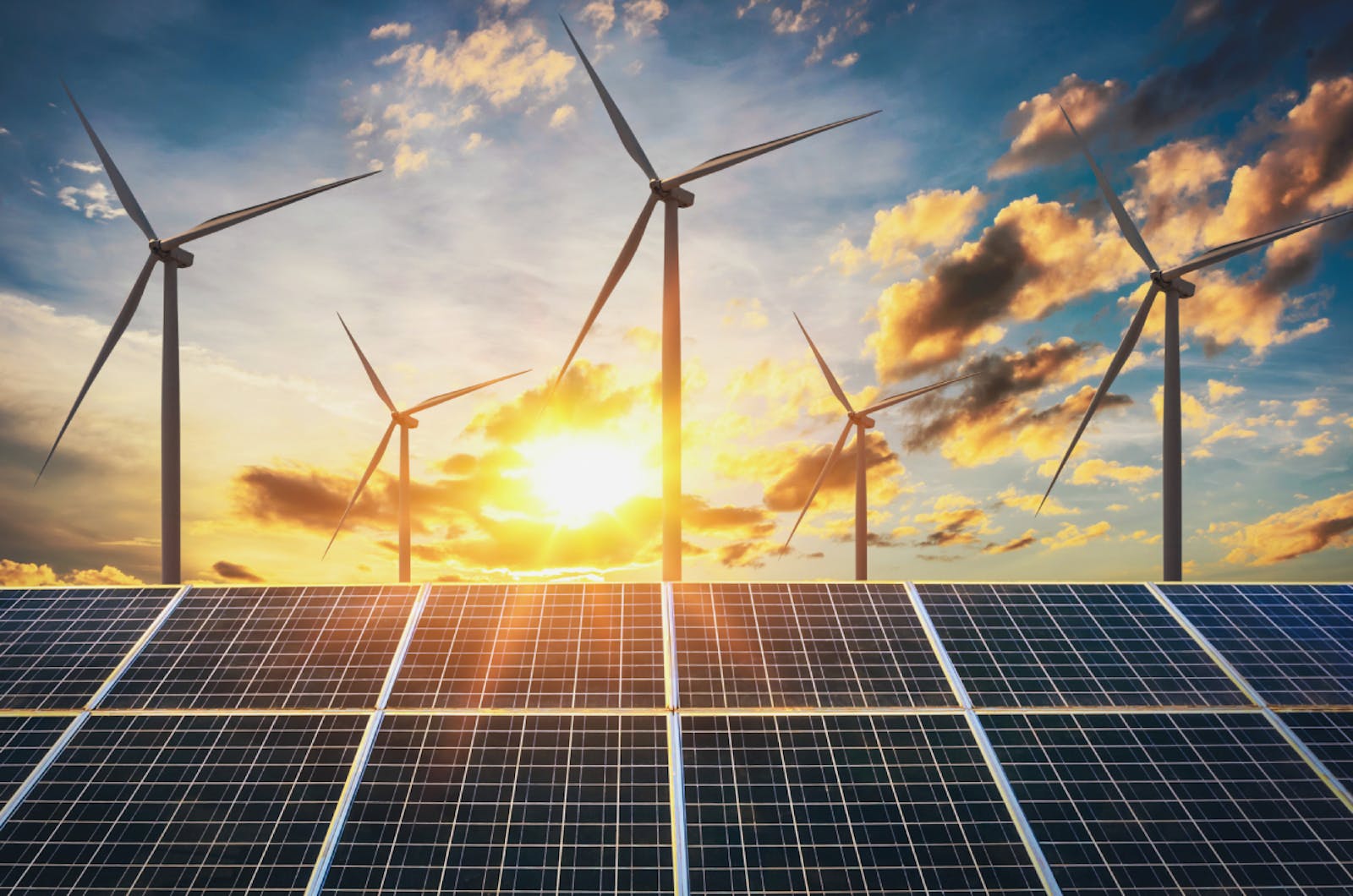 This 27-author paper out of Stanford University and the University of California at Berkeley, 100% Clean and Renewable Wind, Water, and Sunlight All-Sector Energy Roadmaps for 139 Countries of the World, provides roadmaps for 139 individual countries, representing more than 99% of world emissions, to transition their energy infrastructures to ones relying entirely on clean, renewable energy for all purposes. The result of such a transition, if implemented, will be to (1) eliminate most all of the 4-7 million deaths and hundreds of millions more illnesses each year due to air pollution, (2) eliminate nearly all emissions and damage associated with global warming, (3) provide over 24 million more permanent, full-time jobs than lost, (4) stabilize energy prices while reducing energy costs, (5) reduce terrorism and catastrophic risk associated with large, centralized energy plants, and (6) improve access to power to 4 billion people in energy poverty.

The idea is to electrify all energy sectors and provide the electricity with clean, renewable wind, water, and solar (WWS) energy while incorporating energy efficiency measures. Energy sectors include electricity, transportation, heating, cooling, industry, agriculture, forestry, and fishing. A significant benefit of electrification is to reduce power demand by about 42.5%. Of this, 23% is obtained because the work output to energy input ratio of WWS electricity significantly exceeds that of combustion. Another 12.6% is obtained because we no longer need energy to mine, transport, or process fossil fuels and uranium. The remaining 6.9% is obtained by increasing end-use energy efficiency and reducing energy use.

The transition to WWS is proposed to be 80% complete by 2030 and 100% complete by 2050. This aggressive timeline is necessary to eliminate the 4-7 million annual air pollution deaths as fast as possible and avoid 1.5 degree Celsius net global warming since the mid 1800s. Avoiding 1.5 degree Celsius warming is the 2017 Paris Climate Agreement’s most ambitious goal for avoiding catastrophic climate change.

The 100% WWS transition requires a shift to WWS electric power generators, which include onshore and offshore wind turbines, solar photovoltaics on rooftops and in power plants, concentrated solar power, geothethermal power, tidal and wave power, and existing hydroelectric dams. It also requires electricity, heat, cold, and hydrogen storage. Electricity storage is primarily in the form of concentrated solar power with storage, pumped hydroelectric power, batteries, and existing hydroelectric dams. Heat is stored in water, rocks, and cement. Cold is stored in water and ice. Hydrogen is used only for transportation. The transition also requires the use of electric appliances, such as heat pumps for building air and water heat, air conditioning, and refrigeration. Other electric appliances for households and businesses include induction cooktop stoves, electric cars, LED lightbulbs, and electric dryers. Electric machines for high-temperature industrial processes include induction furnaces, dielectric heaters, and arc furnaces. Aircraft and ships would be electric and hybrid electric-hydrogen fuel cell.

Grid stability is an important issue. A separate study indicates that by combining the electricity generators, storage options, appliances, and machines listed above, it is possible to keep the electric power grid stable throughout the world at low cost.

Implementing the roadmaps in the time proposed is possible only with massive public and private action around the world. Both individuals and policy makers can contribute to the solution. Individuals can transition their own households and lives. Policy makers can help transition through laws and regulations.

While a slow transition is currently underway, the transition needs to speed up by a factor of 10 to 100. Already, though, over 35 cities in North America alone and over 100 international businesses have committed to 100% clean, renewable energy. Several U.S. states also have existing or proposed laws to get close to 100% in one or more sectors. Many countries have increased their development of WWS and have set goals for high penetrations. These roadmaps aim to help individuals and policy makers in the transition.