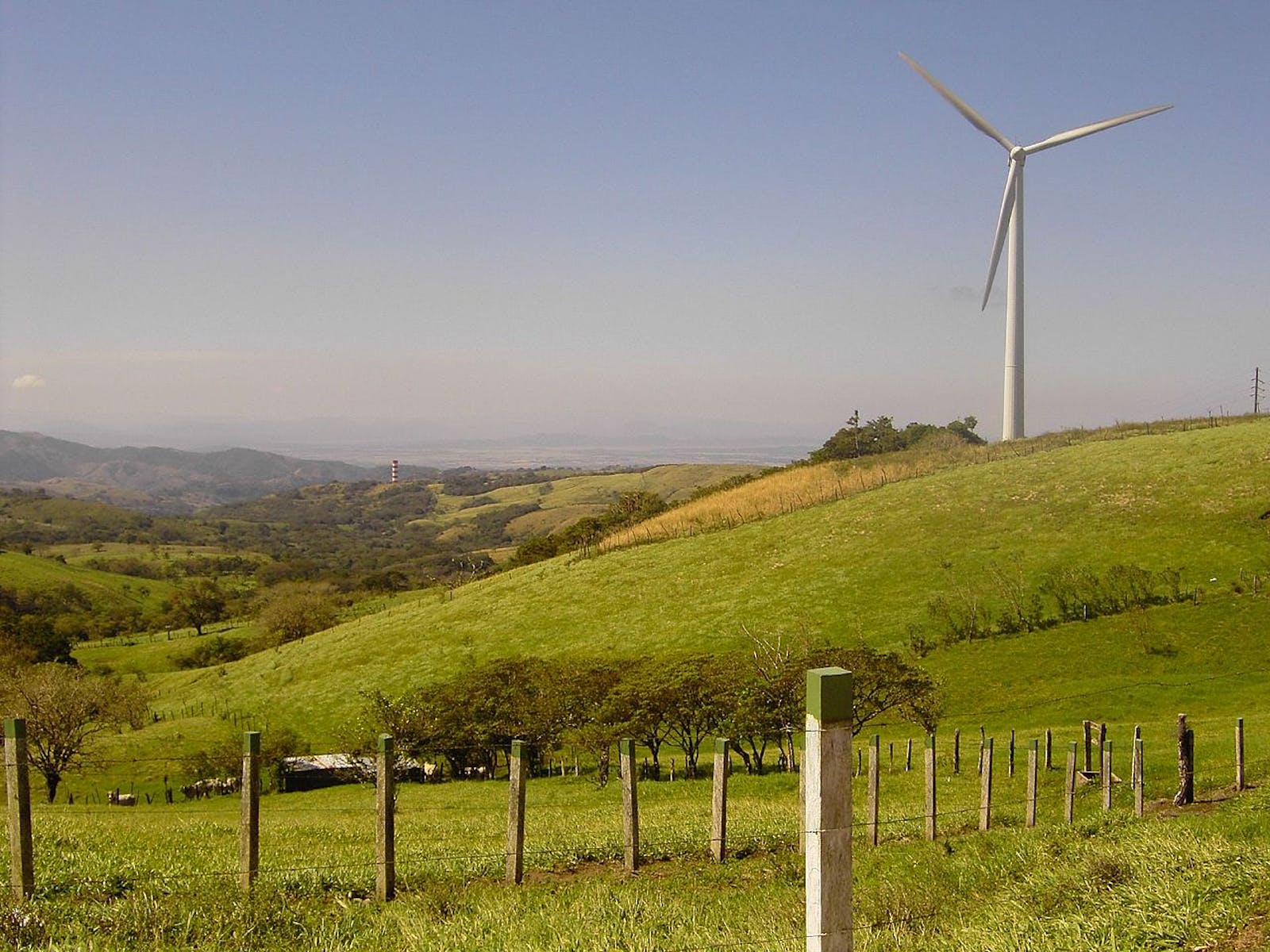 Costa Rica is already a frontrunner when it comes to renewable energy. Roughly, 95-98% of the country’s electricity has come from renewable sources since 2014, while providing access to energy to almost all the population. However, despite the nearly 100% RE electricity production, around 70% of the country’s overall energy still comes from oil and gas, which is still widely used for transport, heating processes in the industry, as well as for activities like cooking. Meanwhile, Costa Rica’s President Carlos Alvarado has vowed to fully decarbonize the country’s economy and make the Latin American country the first carbon-neutral nation in the world no later than 2020. In addition, the government has launched its Decarbonization Plan in February 2019 to support its contribution to the Paris Agreement. The ambitious Plan aims to eliminate the country’s greenhouse gas emissions by 2050 and promote the modernization of the country through green growth.

In order to achieve that, an inclusive policy dialogue is essential that engages different voices and interests in developing effective measures. The World Future Council has joint forces with the Costa Rican based civil society organisation La Ruta del Clima to facilitate such a multistakeholder process. It will result in defining a common policy roadmap that is based on scientific findings and embraces perspectives and needs from civil society, industry, academia, private sector and various government bodies. The technical roadmap is done by the Institute for Sustainable Futures (ISF) of the University of Technology Sydney, applying the One Earth Climate Model to Costa Rica.

The overall goal of the one-year project is to provide a complementary support to the national efforts towards decarbonisation and a sustainable and low emissions energy system, with a focus on renewable energy. From a global perspective, the project aims to further cement Costa Rica’s role as a leader in achieving the global energy transition and full decarbonization. The country can act as a lighthouse for the international community in its efforts to implement the Paris Agreement and achieve a fair energy transition.