The Southwest African bioregion, located in the Southern Afrotropics subrealm, runs the length of Namibia’s Atlantic Coast through the southern half of Angola. It is an extremely arid region consisting of sandy coastal deserts, steppe, and dry savanna woodlands with four ecoregions altogether – Namibian Savanna Woodlands [1], Kaokoveld Desert [2], Namib Desert [3], Namaqualand-Richtersveld Steppe [4] – totaling approximately 27 million hectares of land area. The bioregion is well known for the sand seas with vast dunes up to 300 meters in height, and the foggy Skeleton Coast, which provides a vital source of moisture to sustain life in the harsh conditions of the desert. A number of unusual plant and animal species are found here, including the succulent quiver tree.

One Earth is dedicated to mobilizing philanthropic capital to protect the ecosystems and peoples of the Afrotropics. Visit the Project Marketplace​ ​to explore projects in this realm that need your support. Learn more about each of the ​Southwest African Coastal Drylands ecoregions below. 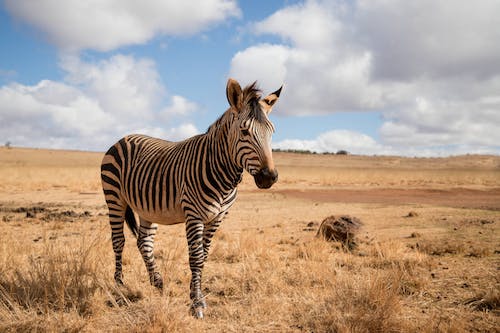