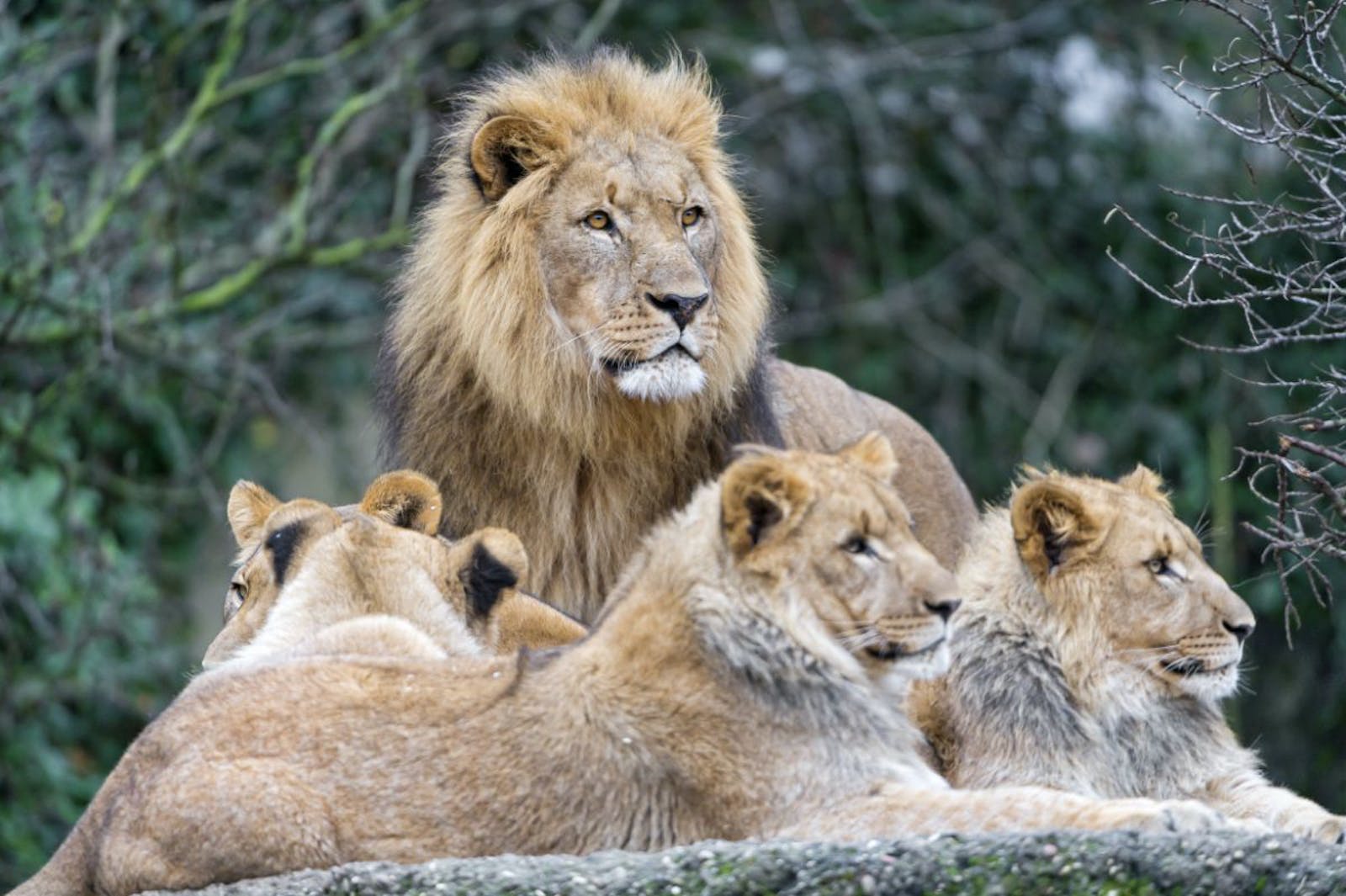 A new study, funded by One Earth and led by RESOLVE and the UN Environment Programme World Conservation Monitoring Centre (UNEP-WCMC), reveals major opportunities to restore ecosystem integrity across vast areas of the globe by reintroducing historically present large mammals.

The paper, titled “An ecoregion-based approach to restoring the world’s intact large mammal assemblages,” was published in the journal Ecography. It identifies seven predators and 13 herbivores whose reintroduction, if implemented in target regions – along with measures to ensure suitable habitat and address the causes of their original decline – would be the most effective in restoring “intact large mammal assemblages”.

“Intact large mammal assemblages” are groupings of all naturally occurring species of large mammals in an area, which occurred before a species was lost from the area due to habitat loss or overhunting.

These intact natural groupings play a crucial role in maintaining ecosystems and influencing other species down the food chain.

A prime example of the benefits of restoring an area’s original large mammal assemblage is the reintroduction of grey wolves to Yellowstone National Park in the United States in the 1990s. Restoring just that one species missing from that area has had a huge and ongoing impact, restoring a balance between predators and herbivores, benefitting vegetation, and boosting populations of other species, including beavers.

The research team compared the present-day distribution of large mammal species with estimates of their distribution in the year 1500. They found that only 15% of land retains natural large mammal groupings. However, the team also mapped more than 190 areas where suitable habitats could be readily available for large mammal reintroductions.

The study identifies 20 priority species that – if reintroduced or allowed to recolonize through improved land protection and connectivity, and with the removal of threats that led to their original decline – could restore natural large mammal groupings across 8.5 million square kilometers of land area.

“We are seeing a real drive of funding and attention towards ecosystem restoration and nature-based solutions – we also need to ensure that conservation and restoration efforts bring along the diversity and abundance of life on Earth, and help to restore full groupings of naturally-present species.” — Lead author Dr. Carly Vynne, an ecologist and Program Director at RESOLVE

With 2021 marking the beginning of the UN Decade on Ecosystem Restoration, the authors of the paper advocate for a renewed focus on large mammals. This study provides a template for how wildlife recovery can support global biodiversity objectives and be a central pillar of area-based conservation objectives such as achieving the protection of 50% of Earth’s terrestrial and marine areas by 2050.