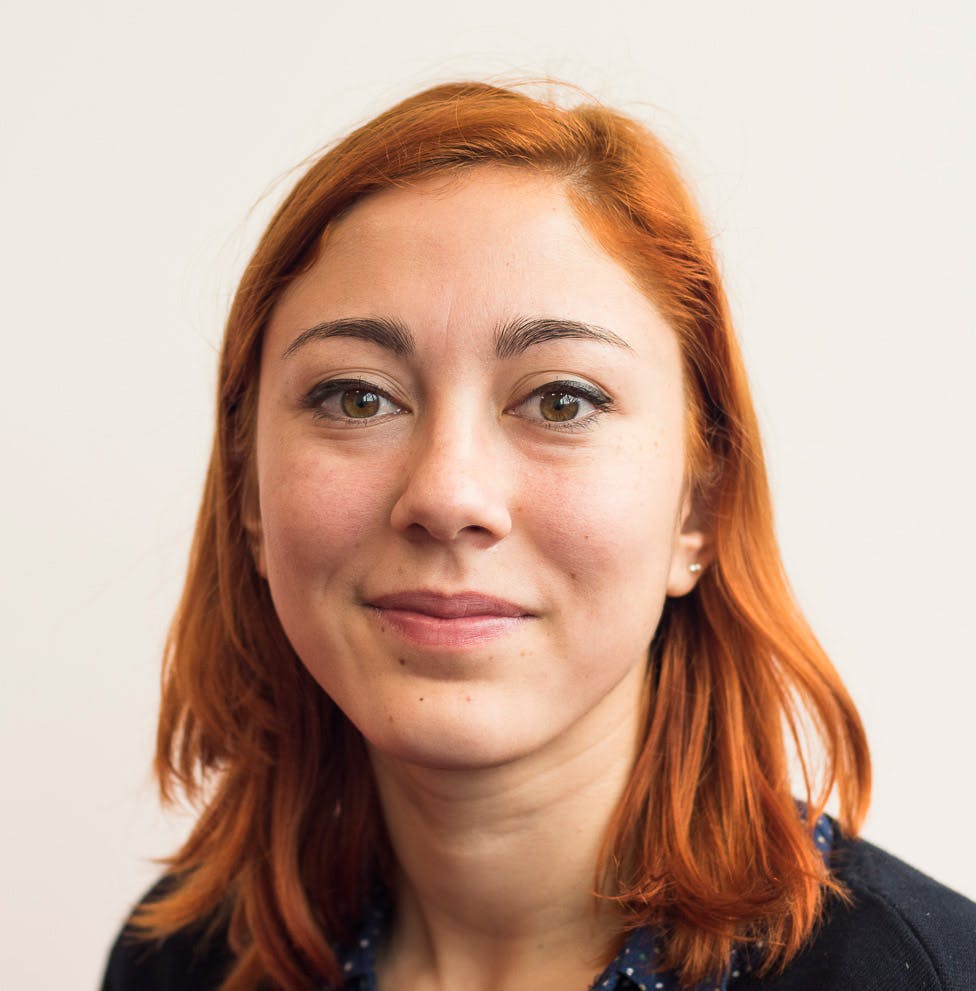 Close to a million trees will be planted across the UK in a campaign to tackle the climate emergency.

The Woodland Trust said hundreds of thousands of people have pledged to plant trees as part of the charity’s nationwide tree-planting campaign to curb carbon emissions.

Schools, businesses and community groups have arranged planting events across the country, while hundreds of individuals have committed to planting new saplings in their gardens.

“Each one of the trees planted will contribute to make our country that bit greener and healthier," said Darren Moorcroft, the Woodland Trust's chief executive.

The UK needs 1.5 billion more trees to help reach its zero carbon emissions target, according to the Committee on Climate Change. Trees help restore wildlife, reduce soil degradation on farms, improve air quality by absorbing pollution, but most importantly, they absorb carbon dioxide from the atmosphere.

The government’s climate advisers said in May the UK’s landscape needs to be transformed, and citizens’ habits will have to change drastically, to reduce greenhouse gas emissions to “net zero” by 2050.

Individuals will have to reduce consumption of animal products like beef and dairy, while the report suggested a fifth of farmland must be turned into forest, peatland or used for biomass crops.

“Trees are the natural solution – they soak up carbon dioxide and deliver oxygen. They are of course not the only solution though, every one of us could also do our bit by recycling more and reducing our carbon footprint,” said Moorcroft.

The UK has fallen short of its target of delivering 11 million trees by 2022. In England, just 1,420 hectares of woodland was created in the last year, well below the government’s target of 5,000 hectares.

“The government has committed to act on the Committee on Climate Change recommendations and legislate for net zero emissions by 2050. To do this we need to plant 50 million trees each year,” said John Tucker, director of woodland outreach at the charity. “The Woodland Trust is pleased to be sending out this huge number of trees to schools and community groups that are eager to get planting and be part of the Big Climate Fightback.”

Those taking part in the tree-planting campaign say it’s more important than ever, as this week the UN announced global greenhouse gas levels had reached record highs, with “no sign of a slowdown.”

Concentrations of carbon dioxide reached 407.8 parts per million (ppm) in 2018, up from 405.5 ppm in 2017, according to the UN body the World Meteorological Organisation (WMO).

"There is no sign of a slowdown, let alone a decline, in greenhouse gases concentration in the atmosphere despite all the commitments under the Paris Agreement on Climate Change," said WMO secretary-general Petteri Taalas.

"We need to translate the commitments into action and increase the level of ambition for the sake of the future welfare of mankind," he said.